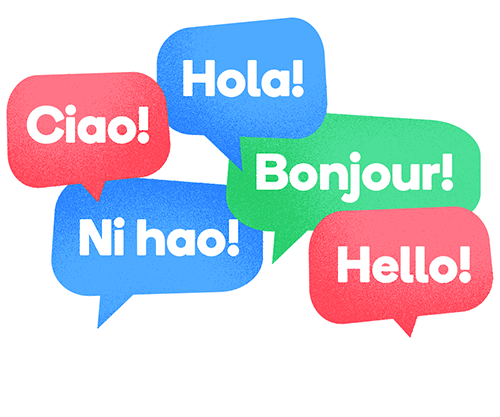 In countries such as Belgium and Switzerland brands have to make serious language considerations in their outreach. Not all Flemish speak French and plenty of Romands don’t speak German.

At Rocket Videos we thought of the strategies for multilanguage videos, without losing style, effectiveness and opportunity. As you can imagine: just adding subtitles is not always the answer. Check out our new article for 5 tips for creating multilingual videos:

Knowing your (potential) audience should be one of your top priorities before rolling out a campaign. You should also consider their multilingual magnitude. Subtitles offer a simple and quick solution for including those who don’t speak the language. Eventually the consideration for subtitles for that significant part of your target audience, reaches a turning point: would my message be more effective if they see the video in their own language? This is when you switch to language specific channels and outreach.

Similar to subtitles, voice-over can be an easy way to adjust a video to a different audience. While in countries such as France and Spain dubbing is quite common, it’s not as well received in Belgium or The Netherlands. In that case it’s quite important to anticipate the use of voice-over during the pre-production phase. As long as the viewer doesn’t expect to understand the conversations in play, a narrator can talk you through the video and get the message across, without cringed faces.

3. Let actions speak for themselves

We are so used to having all our senses triggered when watching video content, but have we forgotten that Charlie Chaplin starring films in the 20’s were completely silent? Many believed there even was an artistic drop in quality when sound was introduced. If an artistic approach suits your target audience, it might be a good idea to create a language-less concept.

A picture speaks a thousand words (Charlie Chaplin confirmed), and as if your footage hasn’t said enough already, some videos just need more elements to boost cognition. There are many sound effects, symbols, icons and animated objects that are universally understood. You can either add these elements to enhance your script, or replace it all together so that no spoken or written language comes into play. Animation for that matter provides an extra layer of comprehension and interest.

If adding voice-over or subtitles is not preferable and the message is just too complex to be translated into illustrated or artistic expressions, you may look for text elements to boost cognition. Keywords may just do the trick! Keep in mind though, that viewers cannot read simultaneous text in different places, so you cannot combine animated text with subtitles. When segmenting your video for different languages, it might also be a good idea to refrain from custom animated text, if you’re on a tight budget and schedule. While custom animated text looks fantastic, the work that goes into it is substantial and may cost a lot more when translated to another language. 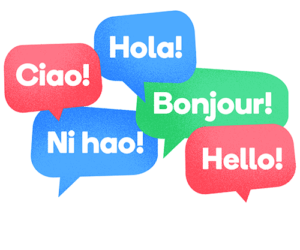 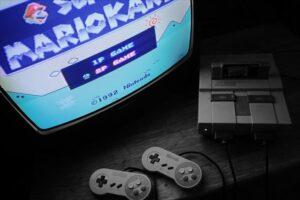 The importance of nostalgia